Greybrook invested equity capital alongside Tribute Communities and is overseeing their development of the Kipling Station project. Located in the heart of Etobicoke Centre, the development site is only a short walk from the newly built Kipling Transit Hub, easily connecting riders to three major transit providers — GO Transit, MiWay, and the Toronto Transit Commission — providing access to Union Station in approximately half an hour. The site is ideally situated near an abundance of amenities including a newly built 25,000 square foot Farm Boy grocery store, which is steps away from the site. The area surrounding the site is set to expand, with plans for a new Etobicoke Civic Centre to be constructed in close proximity, as well as new parks, an engaging public realm, and additional area amenities. Ideally situated, the site is a short drive to CF Sherway Gardens shopping mall, Toronto Pearson International Airport, and the Lake Ontario waterfront to the south. Source: Greybrook
Book a consultation

Our team compromises of a talented group of professionals with extensive real estate experience. We work together to deliver our promise of exceptional client-centered service. 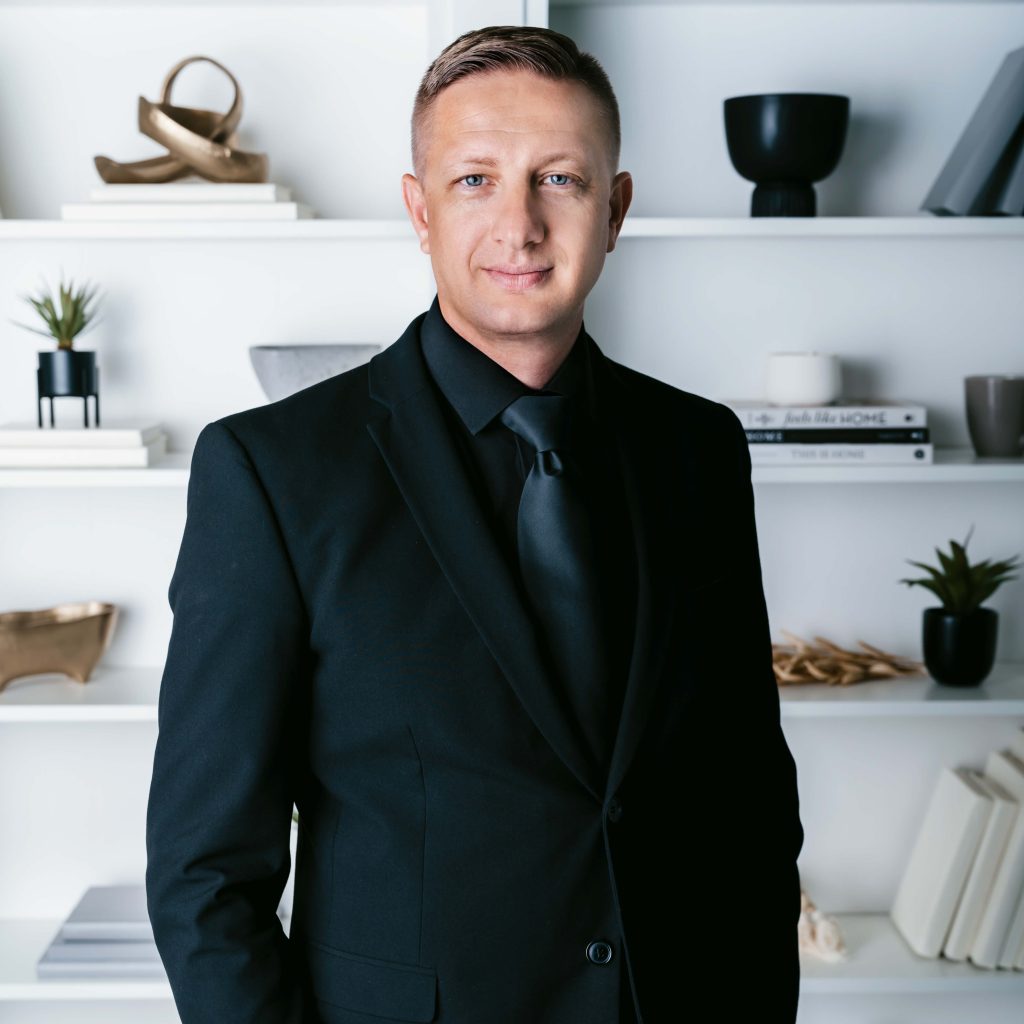 Douglas Carter
Fine Homes is the best place to go if you need real estate experts! We spent a lot of time working with Robert to find a buy amid the most chaotic periods. Not only did we find the ideal home, but we also avoided bidding battles. Try to surpass that while staying under budget and offering turnkey solutions. Many thanks, Robert!

Matt Santiago
I highly recommend Robert Grin. He did an amazing job with finding us a cash flow investment property. Thanks to his find, I now have a passive income. He also helped me lease the property and find good tenants who actually take care of my property. A+ to Robert and his team!

Elly Elly
Robert is an expert who you want on your side. His professionalism, initiative and great communication skills made the process of buying new house hassle free and easy. Robert has a natural gift of negotiation and always acts in the best interest of his clients. I would highly recommend Robert to anyone searching for a new property!

Leo
Robert Grin was our agent, he helped my mother to sell her condo before moving to a retirement home. Was she ever grateful to him! He has a great demeanour working with seniors and she loved how sensitive yet sharp he was. He was there for us during our hardest transition helping with staging, listing, moving and all the complexities of closing. We are extremely grateful and recommend him wholeheartedly.

Danny Foster
Working with Robert was the best real estate decision I have made as an investor and a home owner. His negotiation skills are unmatched! I sold at a record high price for the neighbourhood and invested in properties under marker value. Your investments and assents are well taken cared of at Fine Homes Real Estate!

viktor tur
Robert was exactly what I was looking for in a realtor. Extraordinarily patient, polite, and articulate, he communicated every step of the way and always ensured I understood what was going on. This was hugely helpful to me as I’d never sold a house before. Additionally, he leveraged current marketing tools such as targeted Facebook and Google ads to ensure my property found it’s audience. I know he had other clients, but it didn’t seem like it to me because he was in regular contact and always prompt to answer my questions. As a result, we sold my house very quickly, and well above market. Working with Robert was a pleasure. I would recommend him without hesitation to anyone in the Toronto area looking to buy or sell. I wish he was available to help me with real estate outside of Canada he’s set the bar (and my expectations) high for future agents.

Diana Volov
Robert has been awesome in finding home matching our requirements. He never pressure us to buy anything that we didn’t like or hesitate. His patience and explaining things are his greatest strength as a realtor. My family and I was really happy working with him to find a best home for us.

Denis DP
My investment portfolio is handled with the outmost competence and dedication by Robert from Fine Homes Real Estate. Robert’s business and real estate market acumen is unparalleled, ensuring an exceptional return on investment each time.

Ela Mezhiborsky
Couldn’t recommend this enough! I’ve been working with Robert over the past 4 years where he assisted both me and my clients with quite a number of real estate investment opportunities. His professionalism and resourcefulness have made it easy to focus on what’s important to us, making sure Robert understands our financial goals and needs. My personal focus was strategic investment properties across downtown Toronto, allowing business professionals to own property that’s high in ROI, utilize it for their Toronto visits, and rent it out while they’re away – Robert hit the jackpot with every new investment, knowing exactly where to focus, when to strike and how to negotiate to maximize return for me – couldn’t be happier and I look forward to many more years of working together!